An update on the turtle hatchery Temboan 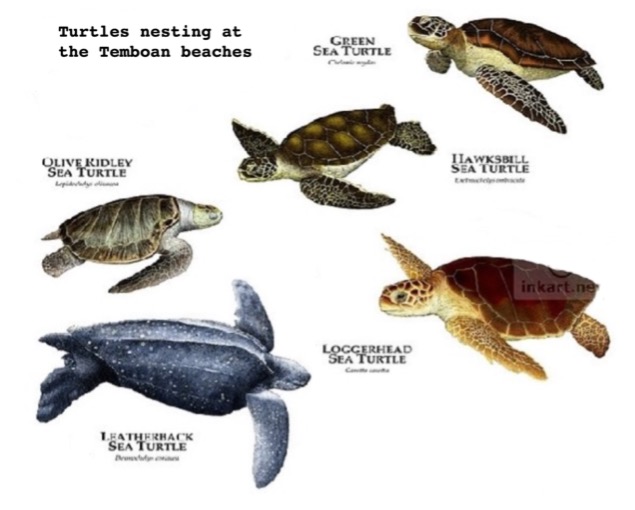 One of the reasons to develop the Turtle hatchery Temboan and the integrated land/sea restoration program is that the beaches over a stretch of more than 3 kilometres of coastline have no human occupation and thus have no artificial light during the night interfering with the nesting of sea turtles. By acquiring this long stretch of land along the coast we hope to provide safe beaches for five species of sea turtles to nest and lay their eggs.In nature, the number of nests and eggs making it to hatching and consequently the hatchling turtles safely reaching the sea can be very low due to natural predation (e.g. monitor lizards, birds of prey, crabs) or human causes (dogs digging up nests, poachers). Hatcheries can be an important tool to improve the survival chances of the many species threatened with extinction. This is why Masarang proposed to build a sea turtle hatchery for which we received sponsoring.

The Temboan area is home to beaches used by five of the seven sea turtle species worldwide and may be the only site where so many different species lay eggs almost year-round. Our Tulap sea turtle project has released hundreds of thousands of hatchlings already and we have experienced trackers that do nightly patrols and a very high percentage of hatchlings that make it to the water from the relocated nests to protect them from natural and human interference.

Masarang acquired the support of the conservation expert Simon Purser who prepared the attached report on sea turtle hatcheries and who was asked to come to North Sulawesi to do the field survey to determine the best location and design for the Temboan sea turtle hatchery. Here we present the update from early July 2021. 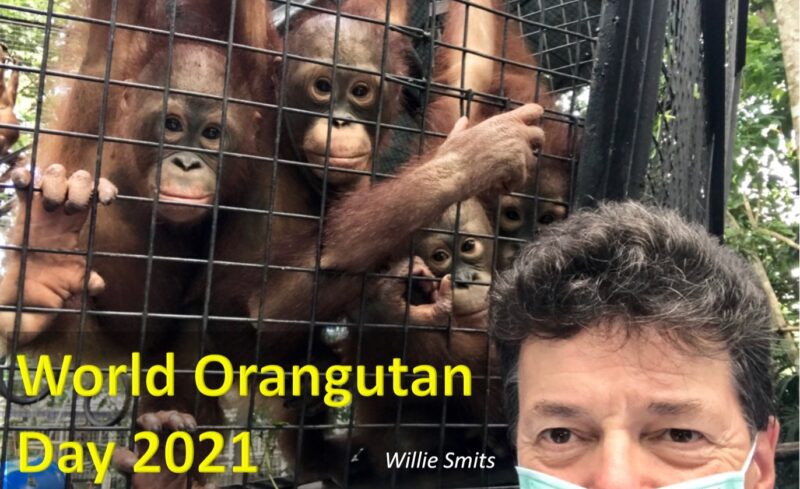 Orangutans: gardeners of the forest and sentient beings Orangutans, I could produce an enormous [...]

Tulap is the location of our first Masarang turtle hatchery. Over the last 20 years, [...]

Update on the turtle hatchery Temboan

An update on the turtle hatchery Temboan One of the reasons to develop the Turtle [...] 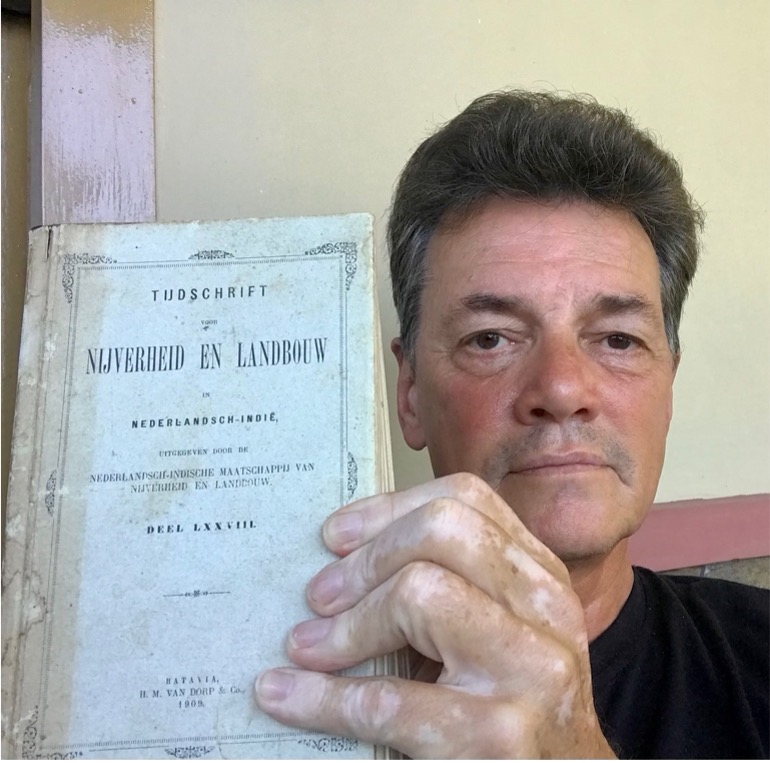 When will we learn

I was sitting at my terrace in North Sulawesi on a Saturday morning and reading [...] 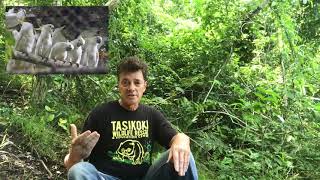 A cry for help from Willie Smits

In this video, a cry for help from Willie Smits in which he asks for [...] 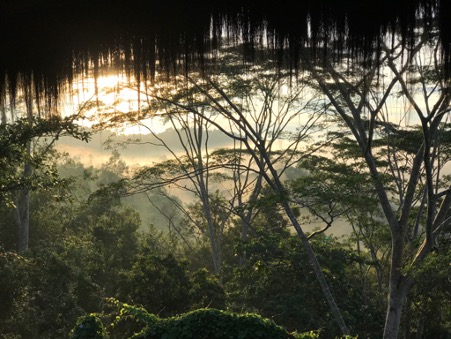 You see my morning view on this beautiful photo not long after waking up in [...] 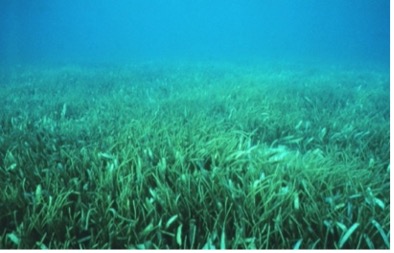 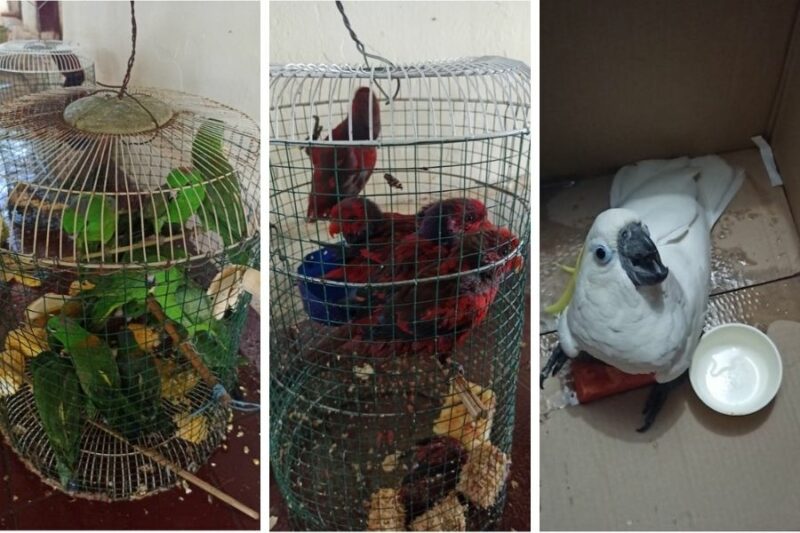 At Tasikoki every day is Earth Day

Earthday To understand what we mean with the title ‘At Tasikoki, every day is Earth [...]