Our mission and objectives

We embrace and stimulate innovative projects for nature conservation through collaboration with and development of the local population in Indonesia. 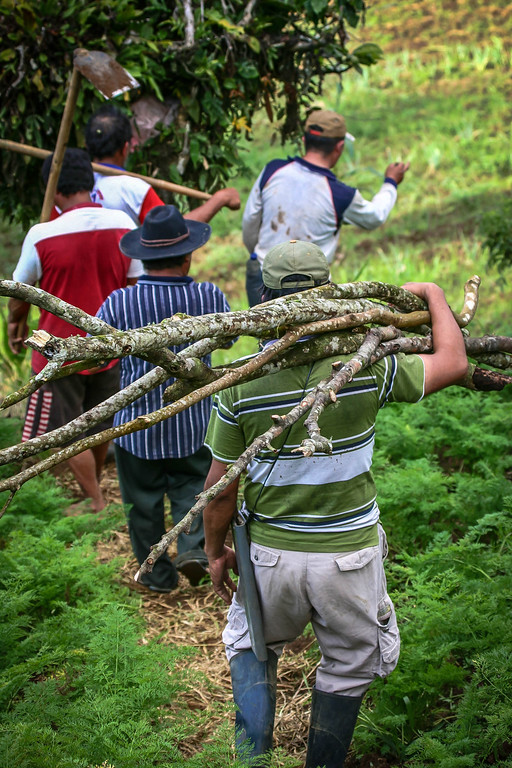 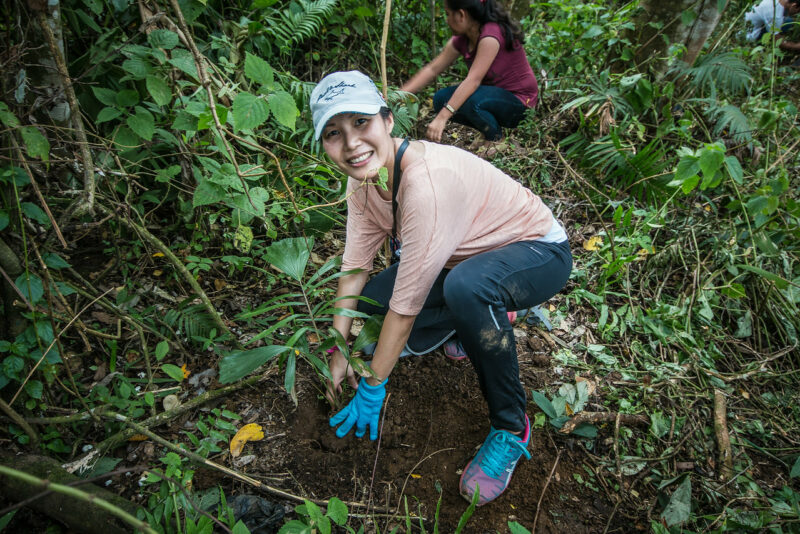 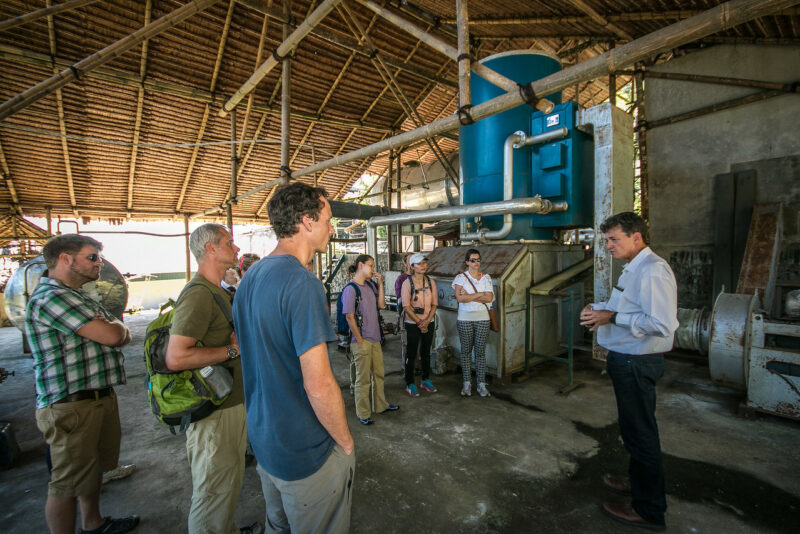 Indonesia is one of two countries with the greatest biodiversity in the world: there are over 28,000 species of plants and trees and 300,000 animal species, many of which are not found anywhere else in the world, including the orangutan and the Sumatran tiger. The conservation of this biodiversity is of vital importance: it is essential for human wellbeing, sustainable development and poverty alleviation. Masarang wants to protect endangered wildlife from extinction.

Conservation and restoration of Indonesia’s rainforests

Indonesia is largely covered by tropical rainforest. Sadly, the country is facing deforestations at break-neck speed. Destruction of ecosystems, freshwater shortages, floods and climate change follow. People and animals lose their habitat. Masarang wants to protect existing rainforest and reforest destructed rainforest. While doing this the foundation encourages the improved use of the ecological and economic potential of the rainforest.

Indonesia faces high levels of poverty and underdevelopment. The unemployment rate is high and many people cannot afford to pay for their childrens education. This underdevelopment has a negative effect on nature. Masarang wants to change this by working together with the local population and strengthen her development. Creating jobs, making education accessible and supporting indigenous culture play a big role in this.

Sustainable use of agricultural and production methods by local people

A large proportion of the Indonesian population is dependent on nature for survival. But ecosystems in forests and oceans are under pressure. They are not sustainably used. Masarang wants to see the implementation of agricultural and production methods which do not pollute, which strengthen wildlife and nature and which give the local people better yields. The foundation also offers education about the natural world to create awareness and genuinely incorporate local people with any sustainable development taking place. 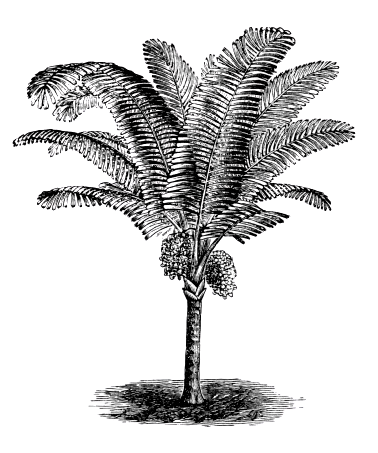